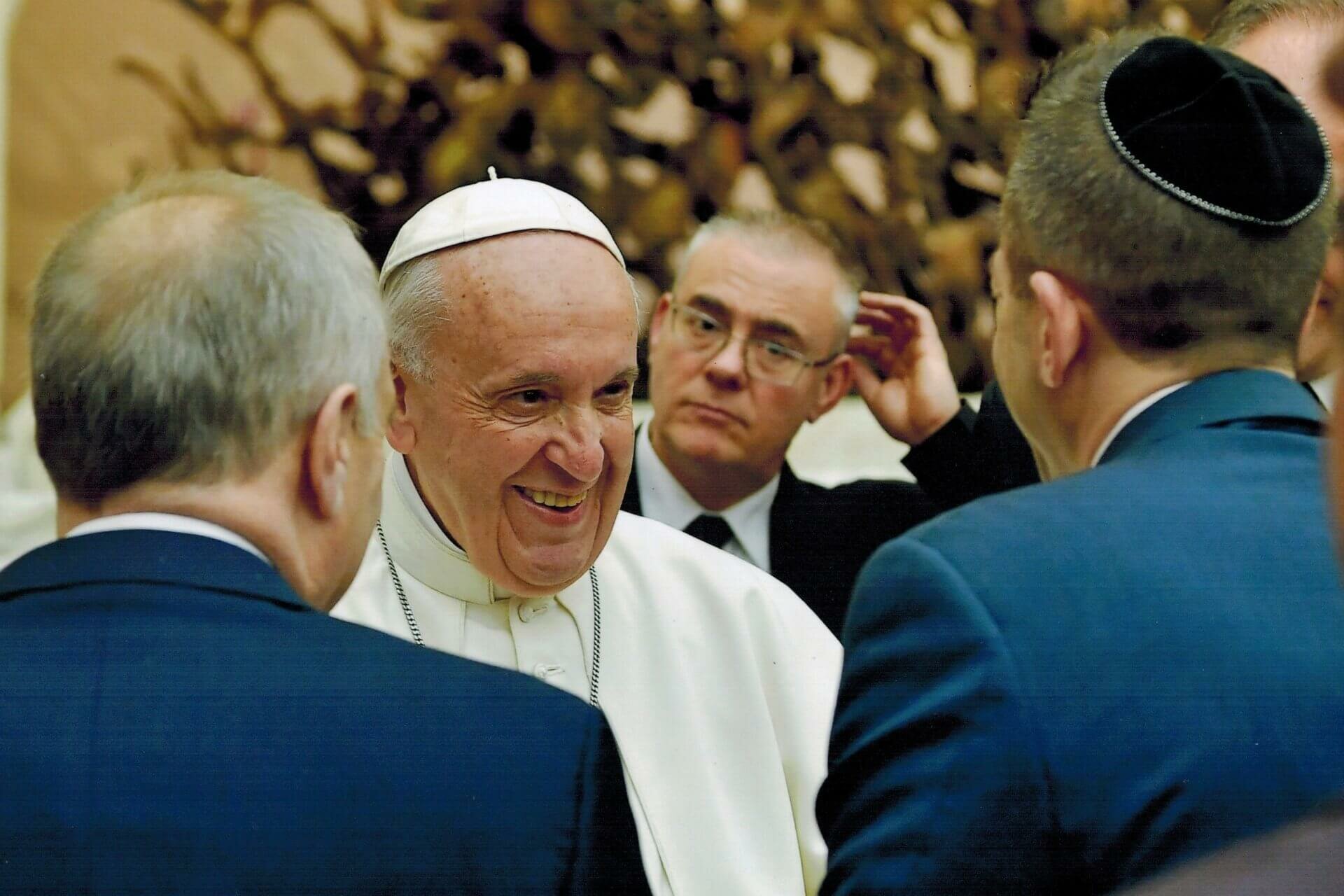 Michael Weinstock wants New Yorkers to be proud of our elected officials again. That’s why he is running for Congress. Michael was a sex crimes prosecutor. And before that, he was a volunteer firefighter. If elected, he will become the first 9/11 rescue worker elected to Congress. Michael will also become the first openly gay person to represent New York City or Long Island, in Congress.

When Michael was in high school, both of his parents struggled with alcohol and he was briefly homeless. Fortunately, he joined the local fire department, where he found a surrogate family . The members of the volunteer fire department not only invited him into their homes and made sure he had a safe place to live, but they also encouraged him to go to college and pushed him to go to law school.

Michael received partial scholarships to attend college and law school and he became an Assistant District Attorney, in Brooklyn. He immediately asked to be assigned to the special victim’s bureau, where he protected thousands of people, who were the victims of sexual abuse and domestic violence. Protecting women and children from domestic violence is something that resonates very deeply with Michael.

One of his first memories was the night that his father beat his mother so badly, that she required hospitalization. Many elected officials talk about empowering women: they send out inspirational tweets about protecting women and children from sexual violence, but Michael Weinstock took real action to empower real women; spending most of his legal career working hard to protect people from sex crimes and domestic violence.

Michael credits the phenomenal public-school education that he received in Great Neck with helping him escape homelessness. And, of course, he will always be thankful to the members of the volunteer fire department, who supported him as a teenager. This second family helped him find his passion for public service and purpose in life. On the morning of 9/11 Michael was in Downtown Brooklyn and he saw the huge amount of black smoke pouring from the World Trade Center. He quickly ran outside and waved down a passing ambulance. He was unloading medical supplies from this ambulance when the First Tower came crashing down. Although the ambulance was crushed and destroyed, Michael ran to safety and escaped without physical injury. He spent the morning working with other rescue workers and treating victims, in a makeshift emergency room, at Ground Zero. In the days that followed, he returned to Ground Zero and joined other firefighters on the “bucket brigade”.

Just recently, Michael used the skills that he developed as a prosecutor, to reunite Assemblyman Tony D’Urso, with the Jewish family, that the future Assemblyman helped hide from the Nazis, when he was a little boy, living in Italy. The reunion was held in Naples, Italy, and it received a huge amount of media attention. In 2019, Pope Francis recognized the D’Urso family for their heroism and he honored Michael Weinstock, for his indispensable role in reuniting the two families. During their meeting, Pope Francis told Michael “You did all of this and you’re a firefighter? I’m very impressed. I love firefighters.”

Michael Weinstock was an active duty firefighter from 1990 through 2001.  Use of photographs in fire gear does not imply endorsement by the Vigilant Fire Department.